JACKSONVILLE, Fla. – Randy Brown answered questions at a media day ahead of his bout Alex Oliveira at UFC 261.

Brown (12-4 MMA, 6-4 UFC) meets Oliveira (21-9-1 MMA, 11-7 UFC) in a welterweight bout on Saturday’s preliminary card at VyStar Veterans Memorial Arena, and it’s a crucial contest for both men. The goal for Brown is to rebound from his loss to Vicente Luque against a veteran opponent and start building a resume as a contender at 170 pounds.

Brown vs. Oliveira is as part of the televised prelims on ESPN, which airs prior to the main card on ESPN+ pay-per-view.

Listen to Brown discuss the matchup with Oliveira and more in the video above. 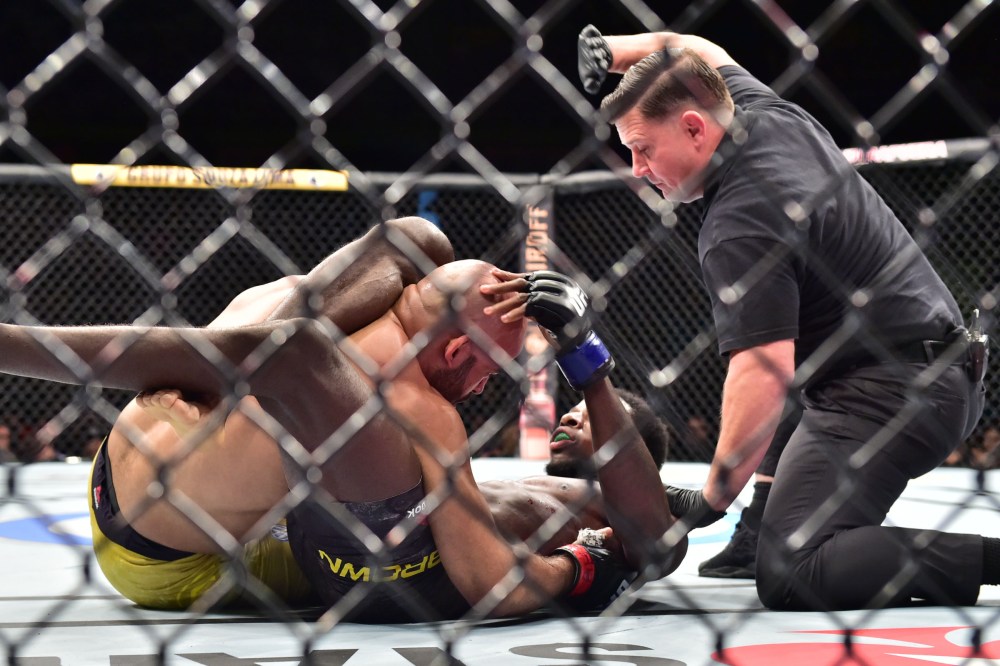