Leeds United striker Patrick Bamford has revealed why Fabinho was shouting at Liverpool’s defence during the two sides’ recent meeting at Elland Road.

Diego Llorente rescued a point for Marcelo Bielsa’s side three minutes from time, much to the frustration of Liverpool as they dropped what could be two key points in the top four race.

Bamford often found himself up against Liverpool’s Brazilian utility player Fabinho and the 27-year-old striker has now detailed just why his opponent was bellowing at his own team-mates. 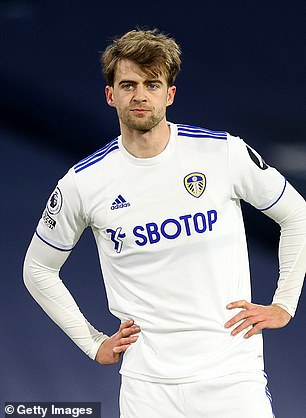 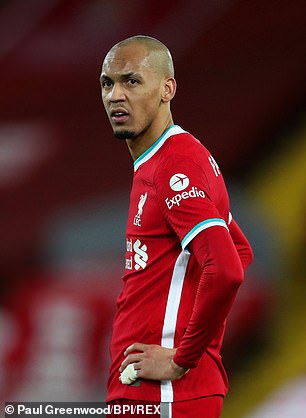 ‘And when a team starts dropping off, you know it’s because they’re too tired to keep getting up and dropping and getting up.

‘He was saying it all the time, but it wasn’t changing anything, they were just getting deeper and deeper.’

In a condensed calendar such as the one in place this season, injuries have mounted and the demands placed upon players has been exhausting. 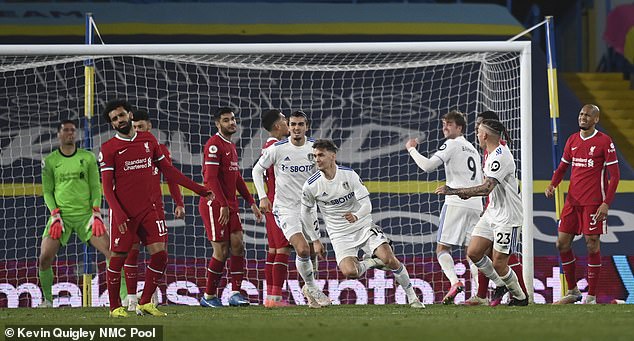 Fabinho has had to play a number of matches at centre back with Virgil van Dijk, Joe Gomez and Joel Matip long-term absentees.

And so he knows the position well and his fears about dropping too deep came true when Llorente found the net to make it 1-1.

Liverpool surprisingly finished the game with just 38 per cent possession and they were made to work hard for their point.

Leeds have shown an ability to go right until the end, so good is their fitness levels under Bielsa, and that was on full display against Liverpool and in the previous game against Manchester City, where Stuart Dallas netted a winner in stoppage time.

Many matches are desperate to give players a break but many in the top-flight have competed on multiple fronts and the rearranged European Championships is now fast approaching for its June start.

A point at Elland Road leaves Liverpool seventh in the Premier League table, two points behind Chelsea in fourth having played the same number of games. 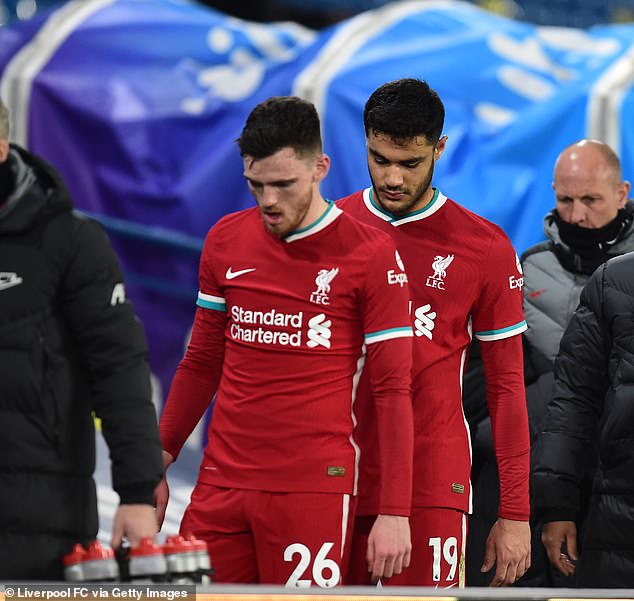