By Jack Gaughan for the Daily Mail

Incoming chairman Alan Pace is set to speak with manager Sean Dyche on Thursday after the American management firm concluded the deal in time for next month’s transfer window.

Sportsmail understands ALK purchased a controlling 84 per cent stake for around £170million. 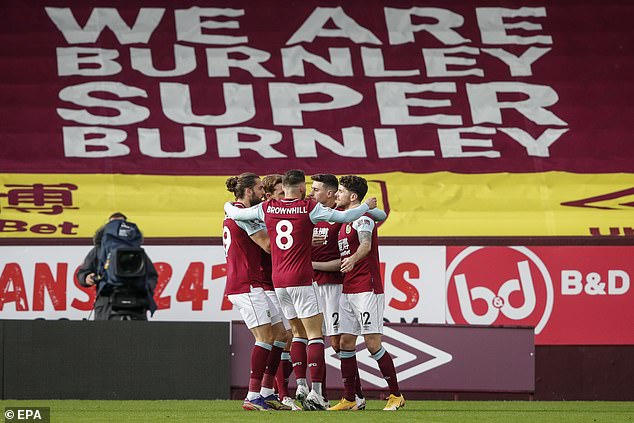 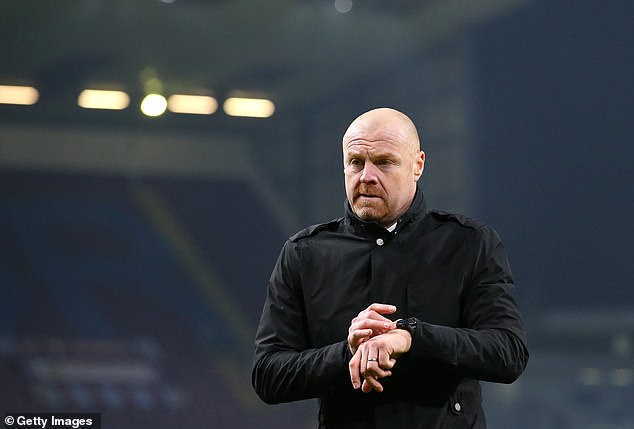 Pace, 53, was formally managing director at Citi bank and chief executive of Real Salt Lake as they won the MLS Cup in 2009.

After the deal was announced, Pace said: ‘Today marks a new era for Burnley as we become stewards of this historic football club and build on the impressive work that Mike Garlick, Sean Dyche and everyone at Burnley has done to make it a financially stable, established Premier League club that is a cornerstone of the local community.

‘With a rich heritage, a brilliant academy, and a passionate fan base, this club has solid foundations to build upon.’

Former shareholders Mike Garlick and John Banaszkiewicz will remain as directors at Turf Moor to ensure a smooth transition in ownership. 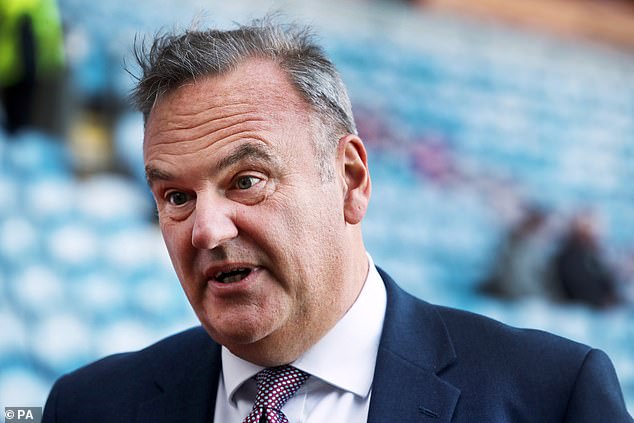 ‘In Alan Pace and his team, we are welcoming committed investors to Turf Moor who will be living here in the local community and investing in the club, both on and off the football pitch, for many years to come.

‘My tenure as chairman has always been about ensuring Burnley is a sustainable football club, and this investment provides a long-term plan to maintain that philosophy, whilst driving evolution and innovation.’

Former chairman Garlick has been in control of the Lancashire club, with Banaszkiewicz as co-chairman, since 2012.

The pair have overseen the hiring of Dyche as manager, two Premier League promotions and the £10.6million development of the club’s Barnfield Training Centre.