By Will Griffee For Mailonline

Sami Khedira wants a move to the Premier League having fallen out of favour at Juventus.

The 33-year-old last appeared for the Turin club back in June and has effectively been frozen out by Andrea Pirlo given his lack of game time.

Khedira, a World Cup winner with Germany in 2014, could be released early by Juventus to save money and wants to experience England’s top flight. 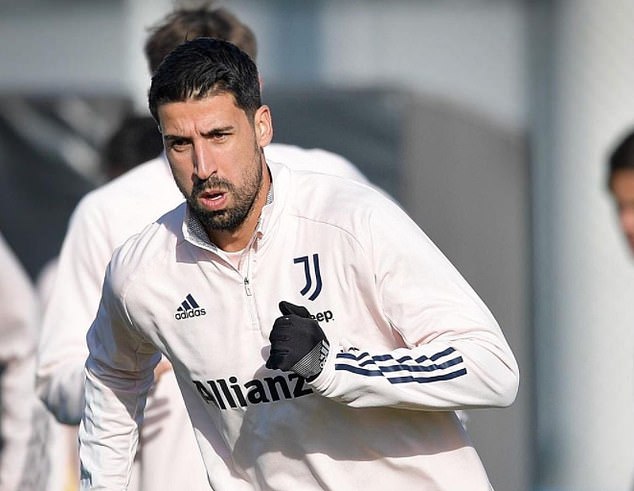 His current deal runs out in the summer but Juventus would like him off the wage bill as Khedira is just training with the squad having not played a minute this season.

Khedira still feels he has plenty to offer having won five Serie A titles since joining Juventus from Real Madrid in 2015.

He told the Athletic: ‘The Premier League is still missing in my collection, to play there would be the icing on the cake. I’ve done extra sessions with fitness coaches to get myself ready for the pace and intensity.’ 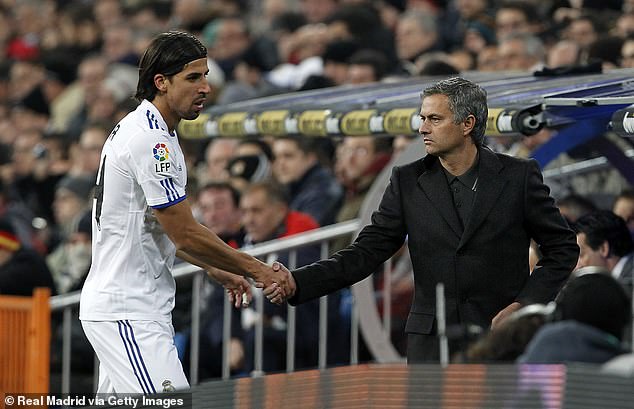 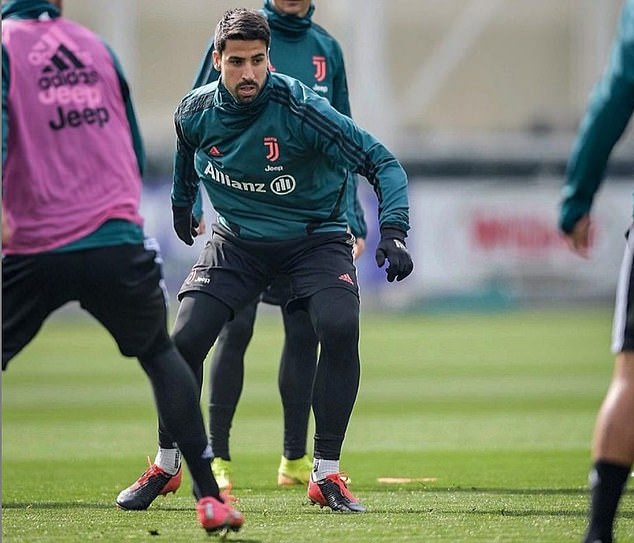 Khedira even tapped up Tottenham boss for advice over his next move with the manager telling him to follow his heart.

The German is highly complementary of his former Real boss, adding: ‘If you don’t perform, you’ll get it in the neck. But you understand that’s because he values you as a player. That’s how I’ve become the player and the person I am today.

‘It’s only when he stops talking to you that you need to worry, by the way. Then you need to watch out. I’m so pleased that he’s doing so well at Spurs.’ 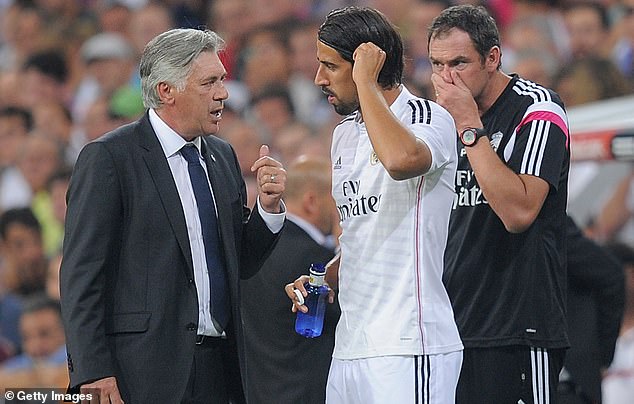 He added: ‘We’ve kept in contact over the years. Him and Jose are both amazing personalities from whom I’ve learned so much, about the game and about myself.

‘They’re both at clubs that play an important role in the league. So let’s see what happens.’

With the January transfer window on the verge of opening, a number of other clubs in England’s top flight may also be interested to hear Khedira’s comments.

Evidently he is ready for the next chapter of his decorated career and a short-term deal for the 33-year-old could also appeal to teams other than Spurs and Everton.