Eduardo Camavinga was seen jetting into Spain on Tuesday night – with the French midfielder set to be unveiled as a Real Madrid player on Wednesday morning.

The 18-year-old completed a £27million-plus-add-ons deal to the Spanish giants on deadline day, with Real fending off Manchester United for the teenage midfielder’s signature.

Camavinga came through the youth ranks at Rennes before becoming one of the top young midfielders in Europe through his performances for the French side. 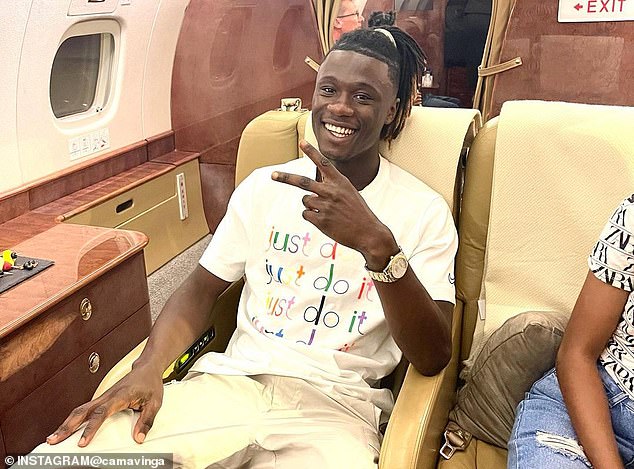 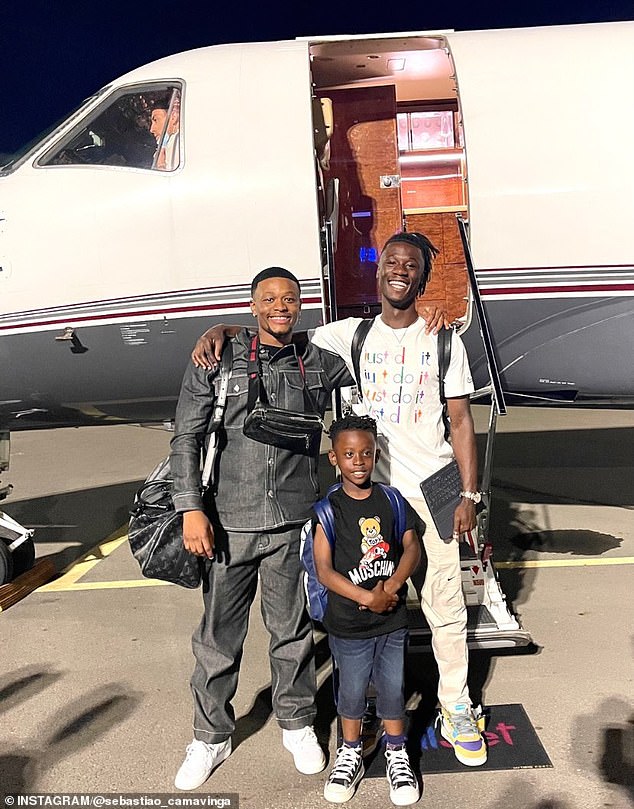 And the teenager was seen jumping on a plane to Spain after completing his international duty with the France Under-21s. He will be presented by Real at 11.30am (BST) on Wednesday morning.

During the international break, Camavinga played twice for the France Under-21s, scoring in a 3-0 win against the Macedonia youth side before Les Bleus were held to a shock draw by the Faroe Islands on Monday.

Camavinga is one of the most exciting prospects to emerge in recent years and will look to make an instant impression for Carlo Ancelotti‘s side. 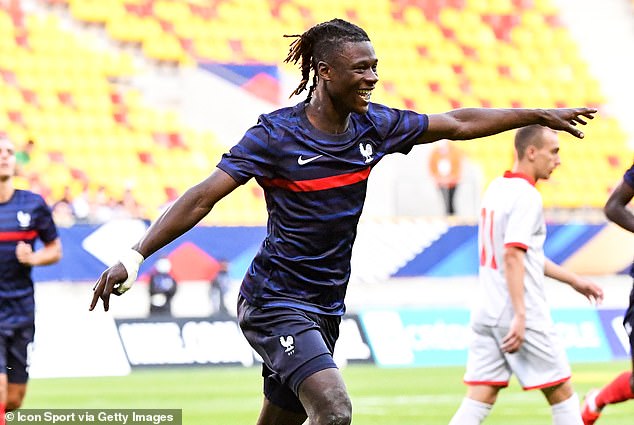 PSG were also interested in the youngster but it is Real who stole a march on their rivals to secure the teen on a long-term contract. 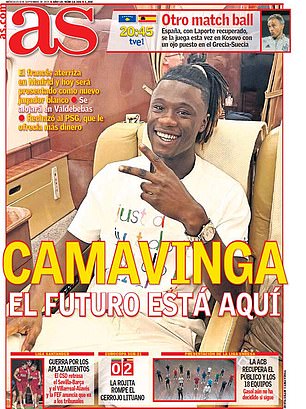 According to a report by AS on Wednesday morning, the French giants offered Camavinga more money but the teenager rejected the chance to join the Parisian club, who signed Lionel Messi earlier this summer.

The 18-year-old is one of just two first team signings made by the Spanish club this summer, along with the arrival of Bayern Munich defender David Alaba on a free transfer earlier this summer.

But the £27m shelled out on the midfielder makes Camavinga the only marquee, expensive signing made by the Spanish giants, who announced that £257m had been wiped off the club revenue due to the coronavirus pandemic earlier this year.

As a result, Real were resigned to letting several key stars go this summer. Raphael Varane was sold to Manchester United for £41m, while funds were further raised by Martin Odegaard’s £30m sale to Arsenal.

Club captain and talisman Sergio Ramos was let go by the club, with the Spanish defender joining PSG, though Gareth Bale is back in favour at Real following Carlo Ancelotti’s appointment earlier this summer. 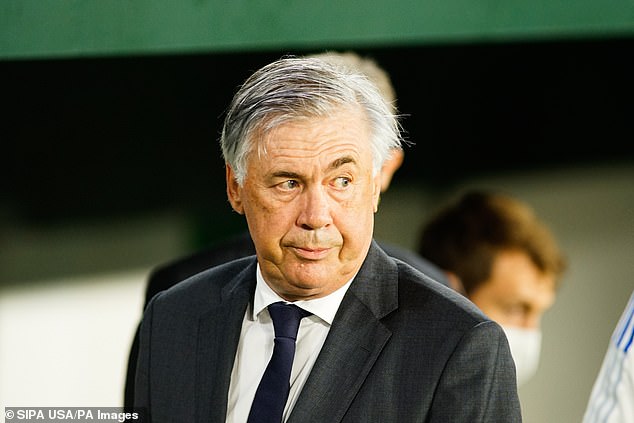 Real tried to sign Camavinga’s countryman, Kylian Mbappe, from PSG this summer but were rebuffed by the French club on several occasions.

Los Blancos started bidding at £137m and were prepared to shell out £189m for the French World Cup winner, but PSG decided to hang onto their player for another season.

It is widely expected that Real will return for Mbappe in the coming months, with the 22-year-old’s contract expiring at the end of this season. The Spanish club can begin contract talks with Mbappe on a pre-contract agreement from January 2022.