Masvidal launched the bareknuckle MMA promotion in April, with the promise of bringing exciting fights to the cage.

“All dogs is what I’m looking for,” Masvidal said during the broadcast. “This is the one the pretty boys and the good athletes might want to sit out because you’re gonna get tested here.”

Knight (21-6) has experience in fighting without gloves, having competed in a pair of bareknuckle boxing bouts under the BKFC banner. He was last in action at iKon Fighting Federation 5 in March, where he defeated Cliff Wright via submission in the second round.

Bennett (30-41-2) has also competed in multiple bareknuckle events in the past, with his most recent outing taking place at BKFC 15 in December. Although “Felony” has not won a professional combat sports bout since 2016, regardless of discipline, he remains one of the most infamous personalities in the fight game.

The main event didn’t last too long, but it was exciting while it lasted.

Bennett landed a stinging punch that caused Knight to drop to one knee. The second punch “Felony” landed caused a cut under Knight’s right eye.

From that point, it was all Knight. He secured a takedown, took Bennett’s back, and locked in a body triangle. He then sunk in a rear-naked choke that forced Bennett to tap moments later.

During his post-fight interview, Knight said he wanted to get back to the bigger MMA promotions. “UFC, Bellator, PFL, whoever,” Knight stated. “You know that I’m lookin’, call me!”

In the co-main event of the evening, UFC veteran Brok Weaver turned in an impressive second-round TKO performance and then took to the mic to deliver an emphatic message to Dana White.

“Man, look, if you don’t hurry up and give me my job back, I’m gonna make Jorge my permanent boss and I’m gonna bloody these knuckles up on everybody,” Weaver exclaimed.

The full results of GFC 1 are below:

UFC on ESPN 25 breakdown: Can Dan Ige get back on a roll against ‘The Korean Zombie’? 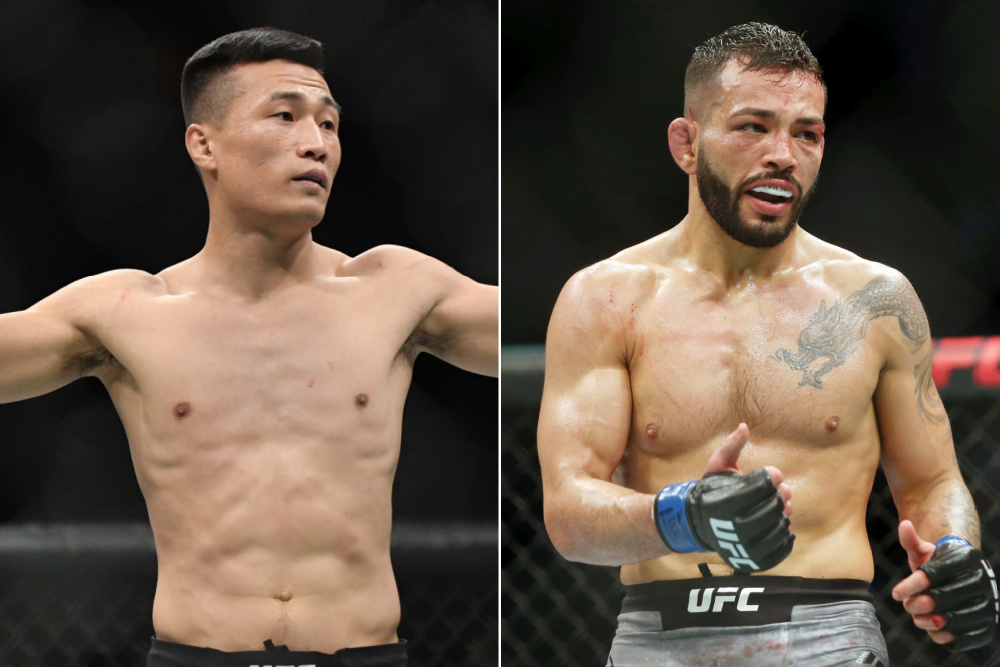 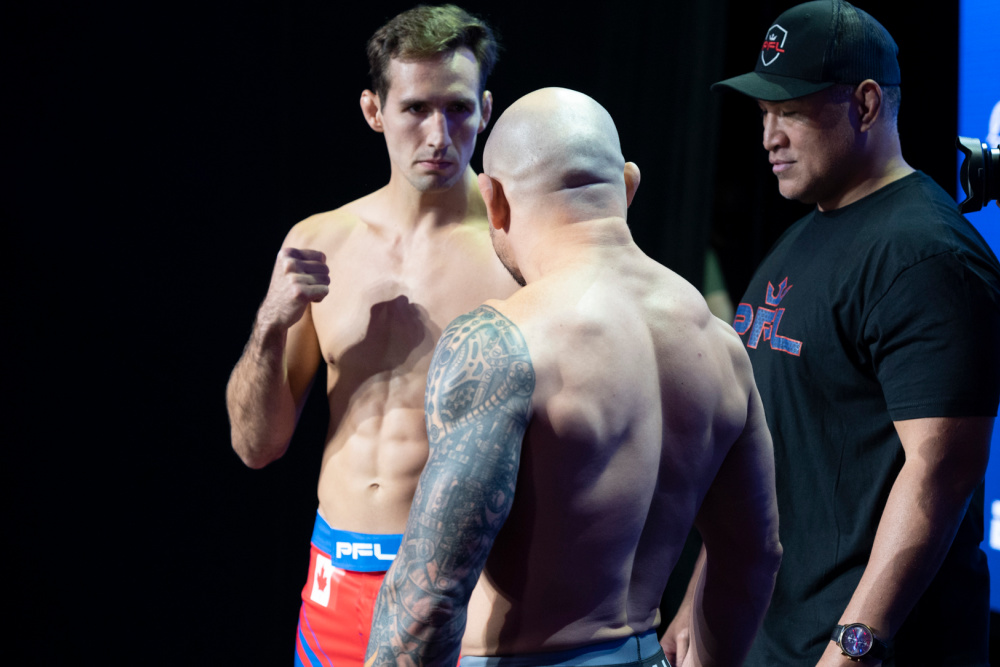