LAS VEGAS – Gilbert Burns has quite the list for his potential opponents.

The former UFC title challenger has multiple names in his mind for future fights now that he’s back in the win column. Burns (19-4 MMA, 12-4 UFC) defeated long-time welterweight contender Stephen Thompson in a unanimous decision win in the co-main event of Saturday’s UFC 264 pay-per-view.

Burns knows a title shot isn’t coming his way anytime soon having recently lost to champion Kamaru Usman back in February at UFC 258. The Brazilian is eager to fight again for the belt and wants an October or November return against Nate Diaz, Jorge Masvidal, or Leon Edwards.

“I want to keep working and stay disciplined. I still need to find that balance of staying disciplined, but also get that finish. I just have to keep working, give me anyone of these guys. I like the Masvidal fight a lot, but he just got two losses. He makes a lot of money, so you have to give me an extra check. I’d fight him, but put me on a pay-per-view card and I’ll fight him.”

It’s uncertain who will Burns get next. For now, Burns will rest from his three-round bout against Thompson, which he considers a very special moment of his fighting career.

“I feel good, I feel special,” Burns said. “I just lost a title shot and then I have to go back and beat a guy that’s very dangerous. The game plan was to stay disciplined, hands up, take him down, smash him, make sure I control him when I take him down, don’t hunt for the submission in the first round like I did with Woodley and then end up losing. So stay on top, control and smash, that was the game plan. But for sure, I always want to finish. I felt bad I didn’t get a finish, but I beat a guy that a lot of guys doesn’t want to fight. I feel special.” 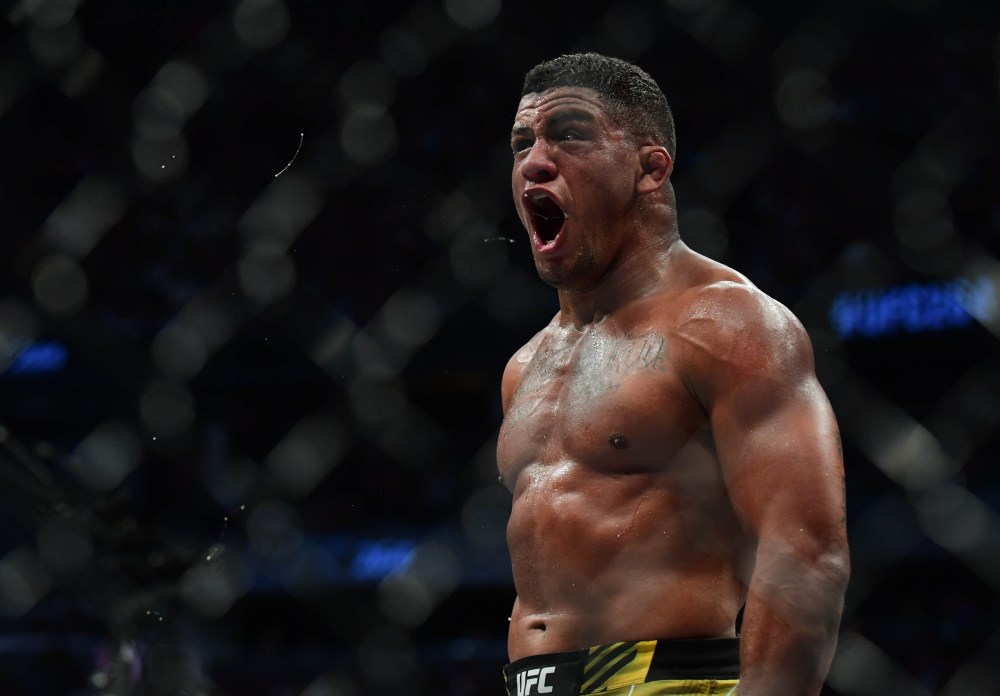 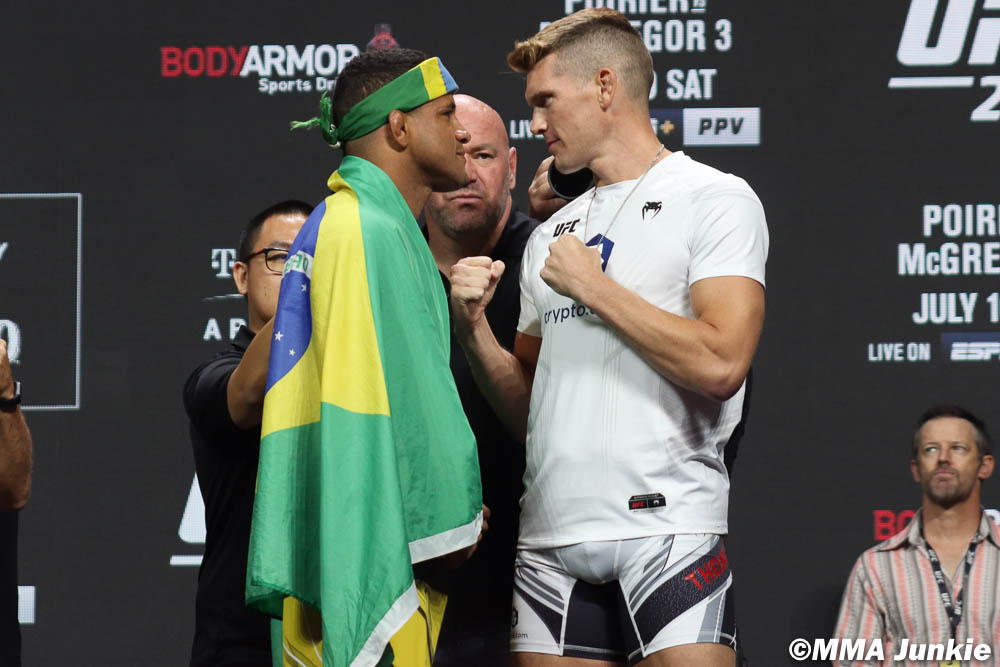